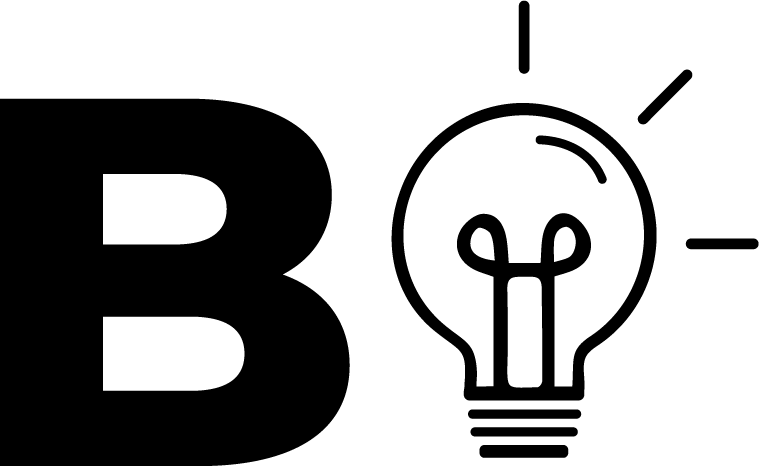 If you are a fan of bobsleigh, you have certainly heard of Eric Alard before : the 53 years old athlete, coach and manager has already participated in several world championships, and took part 5 times in the Olympics. After 26 years of hard work, he won the bobsleigh gold medal during the 2014 Olympics as a coach.

During his professional career as an athlete, Eric has had the opportunity to meet numerous people around the world : whether they were managers, directors, athletes or coaches, each one of them helped him develop his knowledge and find his calling which is to help other people around him achieve their dreams.

Eric and I met during the AFCP (French Association of Professional Keynote Speakers). During the ELEVATE event which gathered several speakers on different topics, both of us had the opportunity to be among them : so I decided to offer him to participate in one of my Crazytivity podcast’s episodes. After this we became friends and Eric even invited me and my wife to his place at Nantes and made us discover this beautiful city !

I love that a podcast can bring 2 people closer and create friendships!

Today, Eric is a keynote speaker, has his own consulting agency and works with business schools in their sports specializations.

When he gave me the pleasure to be part of my Crazytivity Podcast, he shared with me several connections that exist around creativity between the world of magic and the world of sports.

Creativity (whether it is in magic or sports) is driven by the same goal : make the impossible possible.

These two different fields require creativity for the same goals, whether it is to upgrade your skills, to be more effective, find solutions when facing obstacles or even bounce back from failure.

If you want to know more, do not hesitate to watch the episode down below :

In his Perform 90 program, Eric shares with you the rule of 3 Ps : preparation, production and progress, in order to boost your concentration, your productivity and your motivation. You can find several methods and good habits to adopt which worked for him and that he strongly recommends.

In September, he will release his book about keys to success in sports and how to use them as a manager to be more efficient within your company. You can find his website right here. 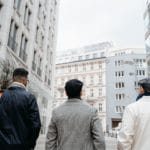 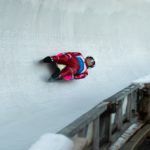